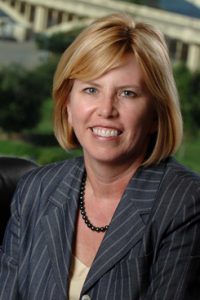 As just one reminder of how agency nominations are slogging through Congress, this past week the Senate Health, Education, Labor and Pensions (HELP) Committee indefinitely postponed its vote on Sharon Fast Gustafson to be general counsel of the Equal Employment Opportunity Commission (EEOC).

Nominated in June 2017 to be EEOC chair, Janet Dhillon has still not been voted on

The postponement could spell trouble for her nomination due to a lack of votes to send her name to the Senate floor. Republicans hold a one-vote majority on the committee.

Even ambassadorial nominations are facing long-term confirmation processes. This past week, after seven months, Richard Grenell was finally approved as ambassador to Germany.

Some other notable languishees include: