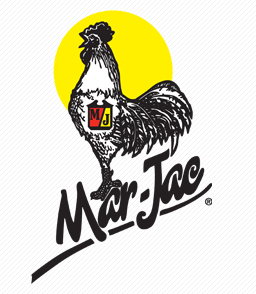 The 11th U.S. Circuit Court of Appeals handed the Occupational Safety and Health Administration (OSHA) a setback when it ruled recently that the agency couldn’t expand a single-incident investigation into a wall-to-wall, search-everything investigation based solely on records in the company’s OSHA Log 300.

Even if these injury-illness records are filled with incidents, the court said, such “logs on their own fail to establish reasonable suspicion of … violations.”

The case, involving Mar-Jac Poultry in Georgia, began when an employee was hospitalized from an electrical panel accident. The company informed OSHA, which sent out an inspector to investigate. The inspector, citing Mar-Jac’s inclusion in a Regional Emphasis Program (REP), then obtained a warrant for a comprehensive inspection. Company officials, however, rejected the warrant and agreed only to the single-incident investigation.

Mar-Jac appealed to the magistrate who issued the warrant, and he then withdrew it. A federal district court was the next stop, and there too Mar-Jac prevailed, the court ruling that being part of a Regional Emphasis Program was not sufficient to warrant a total facility inspection.

When OSHA appealed to the 11th Circuit Court, it dropped its REP argument and cited instead the numerous incidents reported on the company’s Log 300, leading to the verdict mentioned earlier.

Bottom line is that a company does not have to let in an OSHA inspector or inspection team until they can present a warrant. This is what the Fourth Amendment guarantees — no “unreasonable searches or seizures.”