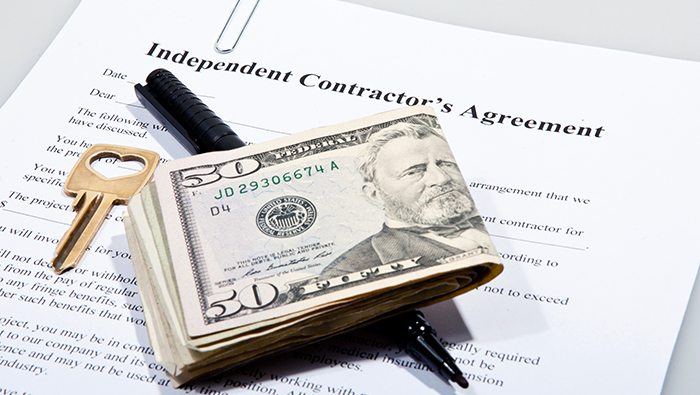 The U.S. Wage and Hour Division (WHD) has issued a delay to the effective date of the Independent Contractor Final Rule. Namely, the rule clarifies the standard for employee versus independent contractor status under the Fair Labor Standards Act (FLSA). On March 4th, 2021, the Department of Labor (DOL) issued guidance postponing the effective date until May 7th, 2021. The rule was originally published in the Federal Register on January 7, with an effective date of March 8.

The WHD originally sought comments on the proposed delay of the Independent Contractor Final Rule in January 2021. The delayed effective date would allow the WHD the opportunity to review and consider changing the new rule. The final due date for comments was February 24th, 2021.

As mentioned earlier, the new Independent Contractor Final Rule clarifies the standard for employee versus independent contractor. In the rule, the DOL:

The final rule announcing the delay is in accordance with President Joseph Biden’s directive entitled “Regulatory Freeze Pending Review.” This memo, released on January 20th, 2021, instructed all federal agencies to freeze any regulations not in effect. The “freeze” would allow proper review and changes to occur. As of now, the Independent Contractor Final Rule has an effective date of May 7th, 2021. If the WHD does not change that date, employers should prepare for the rule to take effect on May 7. In the meantime, all covered employers should be following worker status regulations currently included in the FLSA.