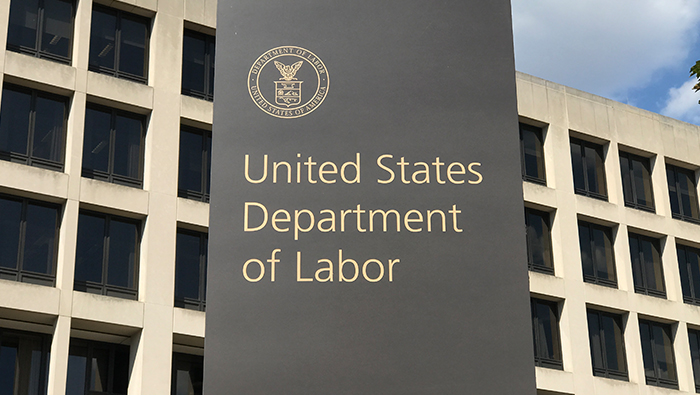 The first Notice of Proposed Rulemaking (NPR) proposes the withdrawal of the Independent Contractor Final Rule. The final rule, issued by the DOL on January 7th, 2021, originally had an effective date of March 8th, 2021. Since that time, however, the DOL pushed the effective date of the rule to May 7th, 2021. The NPR lists several reasons as to why they are considering rescinding the final rule. These reasons include the following:

Currently, the FLSA requires covered employers to pay employees at least the federal minimum wage for every hour worked. Employees must also receive an overtime premium pay of one and one-half times their regular rate of pay. Workers receive this premium pay for every hour worked over 40 in a workweek.  Additionally, under the current law, an independent contractor has no FLSA protections.

The second NPR seeks to rescind the current regulation on joint employer relationships under the FLSA. The Joint Employer Final Rule appeared in the Federal Register and took effect on March 16th, 2020. Before the effective date, in February 2020, 17 states and the District of Columbia filed a lawsuit against the rule. The case, heard in the U.S. District Court for the Southern District of New York (court), was against the DOL. During the hearing, plaintiffs argued that the rule violated the Administrative Procedure Act. The court vacated portions of the rule on September 8th, 2020, stating that the rule was contrary to the FLSA. The court also stated that the rule was “arbitrary and capricious.” This was due to the fact that it did not explain why prior FLSA guidance was not followed.

In conclusion, the DOL invites comments from the public on both proposed NPRs at www.regulations.gov. The comment period the recent final rules NPR ends on April 12th, 2021. Employers should expect that submitted comments and personal information will become a matter of public record and posted on www.regulations.gov.