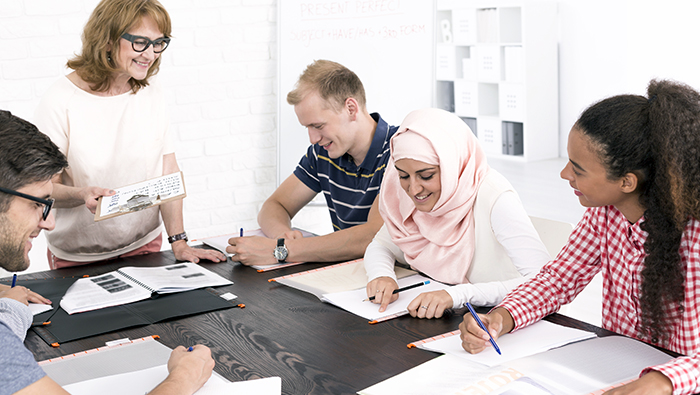 On March 22nd, 2021, the Labor Department proposed an 18-month delay to the effective date of a prevailing wage rule. The affected Final Rule focuses on calculating prevailing wages of certain immigrants and non-immigrant workers. The recent announcement follows the Department of Labor’s (DOL’s) March proposal to rescind two other wage-and-hour-related final rules.

On January 14th, 2021, the DOL adopted a Final Rule that amended prevailing wages that employers could pay foreign workers. These positions could be on a permanent or temporary basis. Namely, hiring the workers would most likely occur through employment-based immigrant visas or through H-1B, H-1B1, or E-3 nonimmigrant visas. The primary purpose of the final rule was to update the computation of prevailing wage levels. These computations would better reflect the actual wages earned by U.S. workers as compared to wages earned by foreign workers. The comparison between U.S. workers and foreign workers would only occur, however, if in similar job roles and positions. The Final Rule had an original effective date of March 15th, 2021, with adjusted wage levels beginning July 1st, 2021.

As mentioned earlier, the DOL has again submitted a proposal to delay the effective date of the prevailing wage rule. This delay, however, would be an additional 18 months delay, not 60 days. Therefore, the effective date would move from May 14th, 2021, to November 14th, 2022. According to the DOL, the proposed delay will provide sufficient time to consider the rule’s legal and policy issues thoroughly. The DOL is also issuing a Request for Information to gather public comments on the prevailing wage rule. The proposed delay will also give agency officials sufficient time to compute and validate prevailing wage data. Specifically, this data would cover specific occupations and geographic areas. The delay would also allow the DOL to complete necessary system modifications.

The DOL invites interested parties to submit written comments on both the proposed delayed effective date and transition dates. Employers can submit comments to www.regulations.gov. All comments are due by April 21st, 2021.