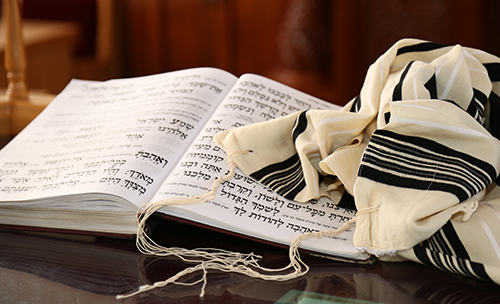 The Equal Employment Opportunity Commission (EEOC) has unanimously approved a new antisemitism resolution condemning acts of bias against Jewish individuals. Accordingly, the resolution combats all forms of harassment and discrimination against members of the Jewish community. Another critical point is ensuring equal opportunity, inclusion, and dignity for all in the workplace. Earlier this year, the EEOC released its breakdown of the Fiscal Year 2020 workplace discrimination charges.

Overview of the New Antisemitism Resolution

Therefore, in the new antisemitism resolution, the EEOC condemns the recent violence, harassment, and acts of bias against Jewish persons. Also, the resolution includes the agency’s heartfelt sympathy to and solidarity with victims and their families. Finally, the EEOC’s resolution reaffirms its commitment to combat religious, ethnic, and national origin-based harassment. By preventing harassment and discrimination, the agency ensures equal opportunity, inclusion, and dignity throughout America’s workplaces.