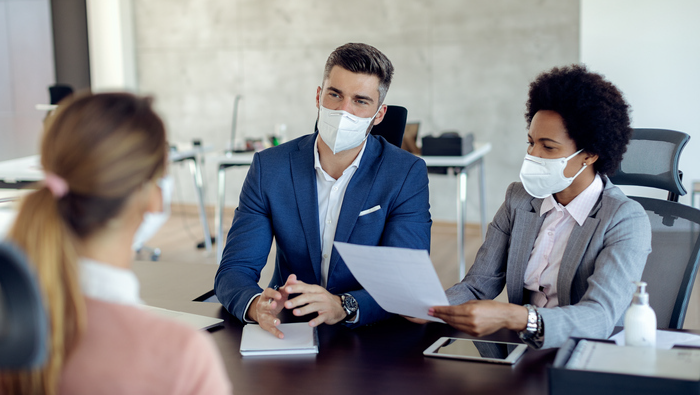 Overview of the Executive Order

In summary, the EO argues that non-compete agreements lead to a lack of competition in the U.S. labor market. The consolidation of many businesses over the past few decades has also contributed to a lack of competition. Additionally, the EO states that nearly 50 percent of private-sector companies use non-compete agreements. Given these points, the EO directs the federal government and administrative agencies to address any restrictions on competition. Markedly, the EO urges all agencies to issue rules and regulations to help competitiveness between companies to grow.

While the EO does not wholly ban or limit the use of employer non-compete agreements, the sentiment behind it’s clear. Explicitly, the Biden administration has committed itself to the following:

However, within the EO, the administration specifically calls on the Federal Trade Commission (FTC) to limit or ban the use of non-competes. Above all, the EO explains, any “[r]obust competition is critical to preserving America’s role as the world’s leading economy.”

The EO may express the Biden administration’s feelings on employer non-compete agreements; however, currently, non-competes are governed by state law. Hence, many states have enacted laws dictating how employers can use non-compete agreements. In fact, in certain areas, current legislation limits or prohibits the use of employment-related non-competition contracts.

In conclusion, the signing of this Executive Order should signal possible things to come for employers. For this reason, employers need to evaluate any policies and agreements that contain possible post-employment restrictions. This includes any semblance of required non-compete agreements. Unquestionably, if your business does require the completion of a non-compete, those agreements should comply with applicable state laws.