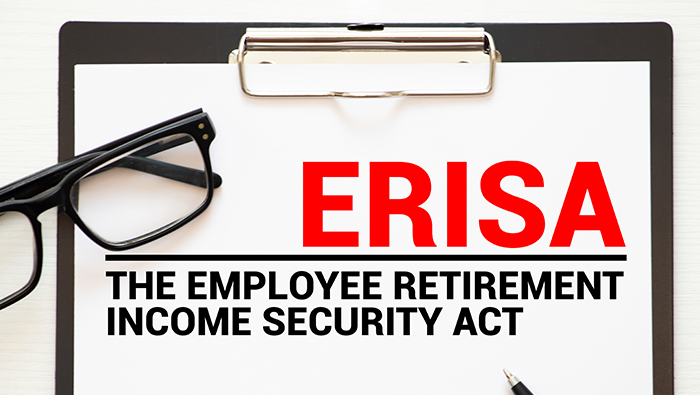 Under the Employee Retirement Income Security Act (ERISA), an investigation into possible violations must follow ERISA’s statute of limitations. In general, ERISA sets standards for established retirement and health plans in private industry. In effect, these standards protect individuals enrolled in these plans. Given that, rules allow the Department of Labor (DOL) to file suit against entities committing breaches of their fiduciary duties. As mentioned previously, these rules carry a “statute of limitations” clause that can sometimes hinder DOL investigations. However, a recent Supreme Court ruling could allow an extension to ERISA’s statute of limitations date. Previously, in February 2021, the Employee Benefits Security Administration (EBSA) released new fiduciary investment advice guidelines under ERISA.

An Overview of ERISA’s Statute of Limitations

In summary, Section 413 of ERISA states that “[n]o action may be commenced…with respect to a fiduciary’s breach of any responsibility, duty, or obligation” after the earlier of the following:

Thus, the statute of limitations is six years unless the plaintiff has “actual knowledge” of the breach. In the event that the plaintiff did have actual knowledge, the statute of limitations drops to half. ERISA, however, does not define the term “actual knowledge,” which is problematic in most DOL investigations. Previously, the DOL worked off the premise that knowledge of a breach stemmed from the plan’s Form 5500 filing. For instance, if a fiduciary breach occurred, it needed to be legally included on Form 5500.  Therefore, the filing itself should start the clock running on the three-year limitations period. In many cases, though, the DOL could not complete their investigation in the allotted three years.

After the Supreme Court ruling, the DOL has used that precedent successfully in other cases. For example, in Walsh V. Bowers (2021), the agency argued that filing Form 5500 in October 2013 did not provide actual knowledge. The DOL did not review it until December 2014. The federal court found in the DOL’s favor extending the statute of limitations from October 2016 to December 2017.

In conclusion, there is no indication that ERISA will reflect the Supreme Court’s recent definition of “actual knowledge.” However, employers offering benefits should heed the recent case extending ERISA’s statute of limitations. Extending the statute can increase the number of violations and may include increased monitoring by the DOL.