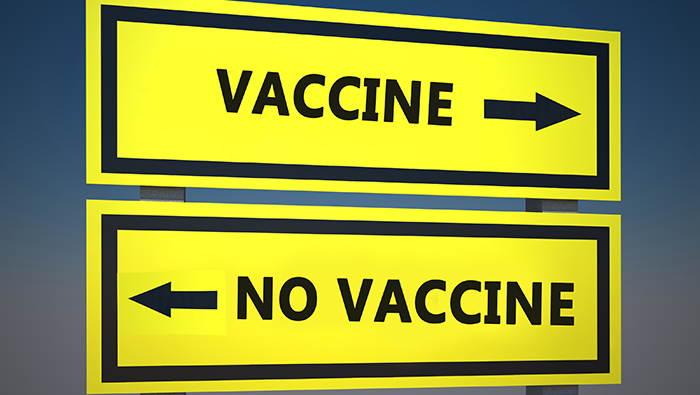 Previously, on September 9, President Biden instructed OSHA to develop an ETS that would require employers with over 100 workers to mandate vaccinations or test employees for COVID-19 weekly. After that, the ETS would then go to the White House’s regulatory office for review and approval. However, the Office of Information and Regulatory Affairs often takes months to release a new rule to the public. Accordingly, President Biden requested that the agency make reviewing the ETS a top priority. At the present time, the White House has not announced its approval of the ETS. Consequently, the public will probably not see the entire contents of the ETS until that approval takes place.

According to Fisher Phillips, there are many steps in the ETS regulatory process:

At this time and the writing of this post, the White House has not approved the ETS for federal use. Eventually, the ETS would have to go through the different steps listed above. All employers, especially those with 100 or more employees, need to watch for the pending ETS release.  Once released, affected employers will need to comply to avoid potential fines and penalties leveled by OSHA for any violations.