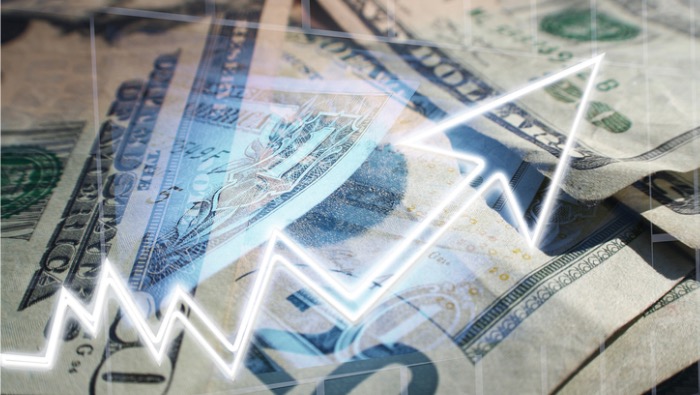 Following the final rule issued under EO 14026, the U.S. Secretary of Labor, Marty Walsh, shared that the increase in pay for federal contractors was a necessity for its workers.

Secretary Walsh states that “The fact is, contract workers are essential workers, and critical to the federal government. They clean and maintain federal buildings, keeping us safe. They provide healthcare for veterans and child care for our kids….and so much more.”

Also, under the EO, the federal contractor minimum wage will increase in the future to offset inflation.

What does this final rule mean for businesses that are considered federal contractors? Secondly, what regulations apply when the change takes effect?

The US Government Accountability Office reports that “In fiscal year 2020, the federal government spent more than $665 billion on contracts, an increase of over $70 billion from fiscal year 2019.” Federal contractors are more common than people think.

Examples of businesses categorized as federal contractors include:

Small businesses can qualify as federal contractors if they provide goods, services, and technical or research assistance to the federal government.

All things considered, business owners should stay up-to-date and comply with all FLSA requirements, or they can face up to thousands of dollars in fines. Personnel Concepts offers companies an all-in-one state and federal labor law poster to keep business owners and workers up-to-date on employment rights and regulations.