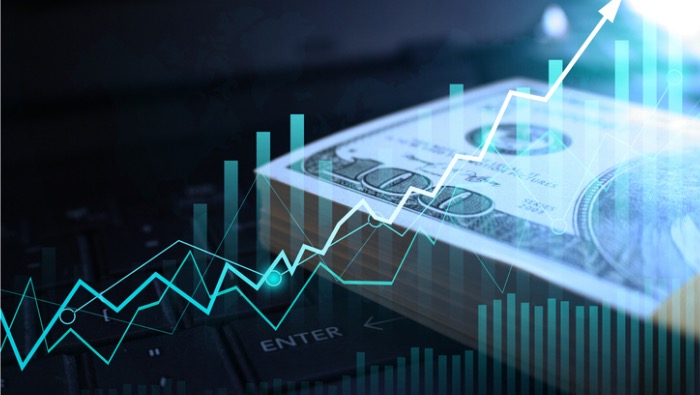 The U.S. Department of Labor (DOL) issued a memorandum on January 13th, 2022, which provides guidance on the application of Executive Order 14026 (EO 14026) which increased the federal contractor minimum wage. In short, the guidance highlights the differences between EO 14026 and Executive Order 13658 (EO 13658), which was issued in 2014. Previously, EO 13658 established minimum wage for federal contractors. Earlier, on April 27th, 2021, the Biden Administration had issued EO 14026 with the goal of increasing the minimum wage for contractors by January 30th, 2022.

Subsequently, on April 27th, 2021, President Joseph R. Biden signed EO 14026, which increased the minimum wage established by EO 13658. In effect, the increase established an initial minimum wage of $15.00 ($10.50 for tipped workers). EO 14026 will take effect on January 30 and will, likewise, increase annually based on inflation. In general, the DOL’s memorandum shows that both executive orders share many similarities. However, they do have some key differences relating to coverage and applicability.

Whereas EO 13658 applies to non-extended contracts awarded before January 29th, 2022, EO 14026 applies to contracts awarded or extended after January 30. Furthermore, coverage under the latter EO is triggered by the unilateral exercise of a pre-negotiated option to renew or extend an existing contract on or after January 30. Comparatively, the former EO is not. Other key differences between the orders include: