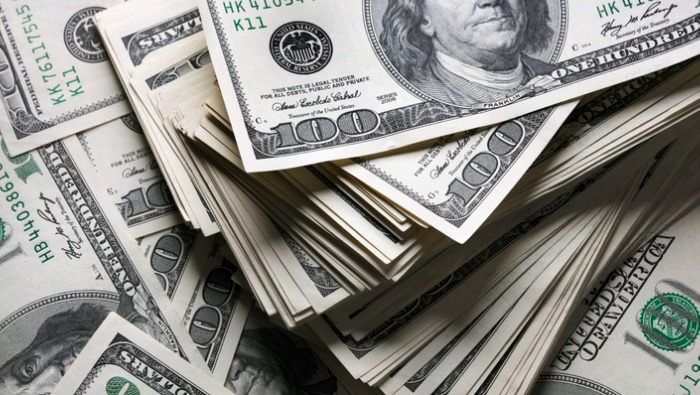 A jury for the Commonwealth of Kentucky, Kenton County Circuit Court Division IV concluded that an employer wrongfully terminated an employee following the worker’s anxiety attack in a recent disability discrimination lawsuit. In brief, the jury found that the employee’s documented anxiety disorder qualified as a disability. The jury also decided the employer failed to grant the employee’s request for reasonable accommodation. In a similar disability discrimination lawsuit, the Ninth Circuit appellate court followed recent precedent when it ruled that even temporary conditions can be considered disabilities under the Americans with Disabilities Act (ADA).

On the whole, employers covered by state, local, or federal antidiscrimination laws must provide such accommodations upon request. This applies whether the individual has or is “regarded as having” a qualifying condition. There are exceptions for instances where the requested modification poses an “undue hardship” for the business.

Background of the Disability Discrimination Lawsuit

Claims Under the Disability Discrimination Lawsuit

In Berling v. Gravity Diagnostics, LLC, No. 19-CI-01631, Berling filed a disability discrimination lawsuit against the employer, Gravity Diagnostics, LLC. The lawsuit cited Kentucky statute KRS § 344.040, which prohibits wrongful termination of qualified employees with disabilities. Additionally, Berling stated that the employer disregarded his request for accommodation by having the birthday party despite his anxiety disorder. However, the employer claimed that Berling did not show that his condition qualified as a disability and that had a legitimate reason for discharging him, citing safety issues.

The Jury’s Verdict in the Case

Ultimately, the jury decided Berling’s anxiety disorder qualified as a disability. They found that he would have been able to perform the essential functions of the job with or without reasonable accommodation. Finally, the jury decided that Berling was, indeed, wrongfully terminated because of his disability. In sum, the jury awarded Berling $450,000 in the disability discrimination lawsuit. The amount comprised of lost wages and benefits, as well as compensation for mental pain and anguish.