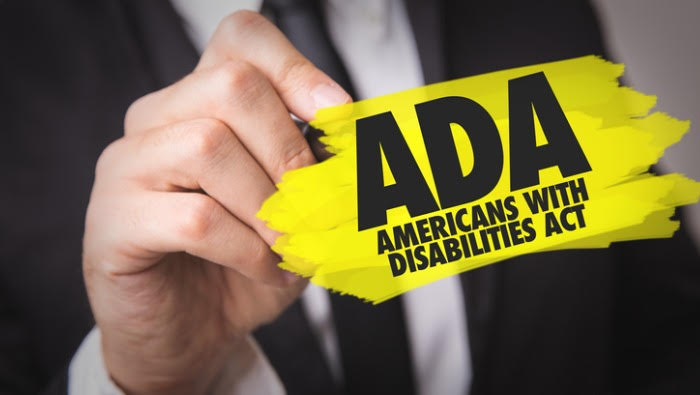 In July, the U.S. Court of Appeals for the Fifth Circuit (Fifth Circuit) upheld an earlier district court’s ruling that the Americans with Disabilities Act (ADA) allows employers to discipline employees for behavior caused by a medical condition. Whereas employment decisions based on a disability itself remain illegal, the Fifth Circuit decided that the ADA does not protect disability-caused behavior that violates an employer’s code of conduct. This decision isn’t the first time a federal appellate court has interpreted the ADA this year. In May, the United States Court of Appeals for the Ninth Circuit ruled that temporary conditions can be disabilities under the ADA.

The coworker reported the incident to the company’s human resource department. Subsequently, the human resources department placed the plaintiff on a paid leave of absence. The plaintiff’s medical provider later diagnosed her with somnambulism, or “sleepwalking disorder.” The diagnosis served as a basis for her argument that a medical condition had caused the behavior. However, NextGen Healthcare Inc. had already terminated her employment. The plaintiff sued her employer in a district court, alleging the employer violated her rights under the ADA and the Texas Commission on Human Rights Act (TCHRA).

Disability Protections Under the ADA

ADA Does Not Protect Behavior Caused by a Medical Condition

Prior ADA cases dealing with behavior caused by a medical condition markedly involved more violent and aggressive incidents. Nonetheless, the Fifth Circuit made no distinction between previous cases and Harkey v. NextGen Healthcare, Inc., in which the plaintiff appeared unconscious during the incident. The decision provides precedent establishing that even in non-violent cases, employers may make employment decisions based on misbehavior caused by a medical condition.