California Employer to Pay Over $1M for Wage Violations 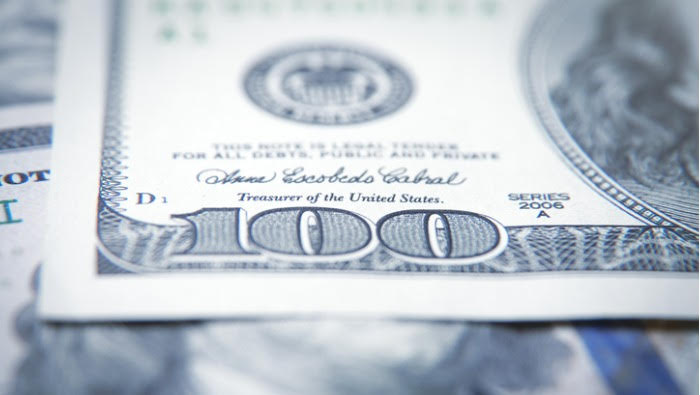 Recently, the U.S. Department of Labor’s (DOL’s) Wage and Hour Division (WHD) found flagrant and pervasive wage violations at a City of Industry, California-based warehouse operator with locations in Kentucky. The WHD’s discovery came after the agency initially investigated the employer’s Hebron and Walton, Kentucky warehouses. Fines for the California employer included over $1 million in back wages. In April 2022, the WHD fined a Texas restaurant $867K for wage violations that included stealing tips and not paying overtime.

Wage and Hour Standards Under the FLSA

The Fair Labor Standards Act (FLSA) provides for several federal wage and hour standards. These include the federal minimum wage, mandatory overtime pay, recordkeeping requirements, and youth employment standards. The FLSA is one of five commonly cited employment laws that businesses should familiarize themselves with. In general, the FLSA covers employers in the private sector and federal, state, and local governments. Currently, the FLSA entitles covered workers to the following minimum wage and overtime pay requirements:

Accordingly, the WHD enforces federal minimum wage, overtime pay, recordkeeping, and child labor requirements under the FLSA. To ensure employers succeed in their compliance efforts, the WHD keeps a team of investigators to enforce several labor laws applicable to businesses.

Overview of the Employer’s Wage Violations

Investigations revealed a number of wage violations between the employer’s Kentucky and California locations. WHD investigators found that, while calculating overtime rates, the California employer failed to include merit-based bonuses in its employees’ regular pay rates. In effect, the employer paid workers lower overtime rates than what the FLSA requires. What’s more, the employer paid some employees regular straight-time rates for all hours worked. These included hours worked beyond 40 in a workweek. Finally, the employer misapplied overtime rules for some of its employees. This error denied them overtime wages when specifically required.

Remedies for the Wage Violations

In the WHD’s opinion, the California employer’s wage violations were systemic and deliberate. The agency determined the employer would pay $1,025,909 in back wages to 995 warehouse workers across Kentucky and California.

According to the Bureau of Labor Statistics, transportation and warehousing industries expect to gain around 327,300 new jobs over the next ten years. The WHD recognized this statistic as it stressed the importance of FLSA and wage and hour law compliance in these industries. In closing, Deputy Principal Wage and Hour Division Administrator Jessica Looman stated, “E-commerce employers must ensure they comply fully with federal protections of workers’ wages and benefits. Employers who fail to meet their legal obligation to workers … may find themselves struggling to hire the people they need to operate.”