Institution to Pay a $131.8M Retirement Settlement in ERISA Violations 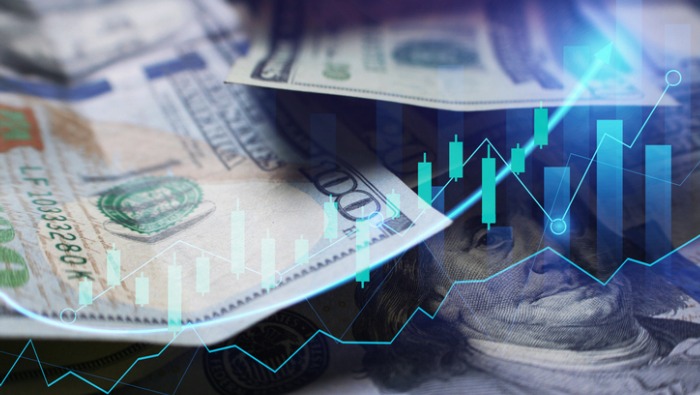 This week, the U.S. Department of Labor (DOL) announced a settlement in an Employee Retirement Income Security Act of 1974 (ERISA) case where Wells Fargo will pay $131.8 million for ERISA violations. According to the DOL investigation, Wells Fargo, Wells Fargo Bank, and GreatBanc Trust Company (a plan trustee) caused the company’s dedicated plan fund to overpay for company stock purchased for its 401(k) plan. The ERISA violations occurred from 2013 through 2018. Employee records containing benefit information aided investigators in this case. Under ERISA, employers must retain such records for at least six years. Earlier, in September 2022, the DOL announced a separate ruling in which Wells Fargo will pay $22 million in a whistleblower retaliation lawsuit.

Background of the ERISA Violations

The DOL’s Employee Benefits Security Administration (EBSA) found that the plan trustee caused the 401(k) plan to pay between $1,033 and $1,090 per share of Wells Fargo preferred stock, which was specifically designed for the plan. However, when allocated to participants, the stock converted to a set value of only $1,000 in common stock. In other words, the plan trustee made the plan pay more for company stock than it would be worth when distributed to participants.

What’s more, EBSA investigators also found that the trustee used the dividends paid on the plan’s preferred shares to defray contributions to the plan, instead using the dividends to repay the stock purchase loans. In brief, the transaction caused the plan to pay more for each share than the plan participants would receive. In the end, both actions constituted ERISA violations.

Under ERISA, the value of a company’s 401(k) plan assets considers fair market value. Specifically, fair market value is the price at which an asset would change hands between a willing buyer and a willing seller when either party is not compelled to enter into the transaction. Section 303 of ERISA states that a plan trustee must determine the value of a plan based on:

Furthermore, Sections 406(a) and (b) of ERISA bar specific transactions between a plan and a party of interest concerning the plan. Under Section 406(a), a plan trustee may not cause a plan to enter into a transaction if the transaction is an unauthorized transfer or use of any plan assets. Additionally, Section 406(b) states that a fiduciary may not:

Retirement Settlement for the ERISA Violation

To settle the ERISA violations case, Wells Fargo will pay $131.8 million into a trust which will be distributed to current and former participants affected by these illegal transactions. Wells Fargo will then redeem the remaining preferred stock for common stock. Furthermore, they will no longer use dividends from the preferred shares to repay stock purchase loans. Wells Fargo will also pay $13.2 million in penalties. Meanwhile, GreatBanc will no longer act as a fiduciary to any public company in a transaction that involves stock ownership. This is unless it deals only with publicly traded stock and the plan pays no more than fair market value.