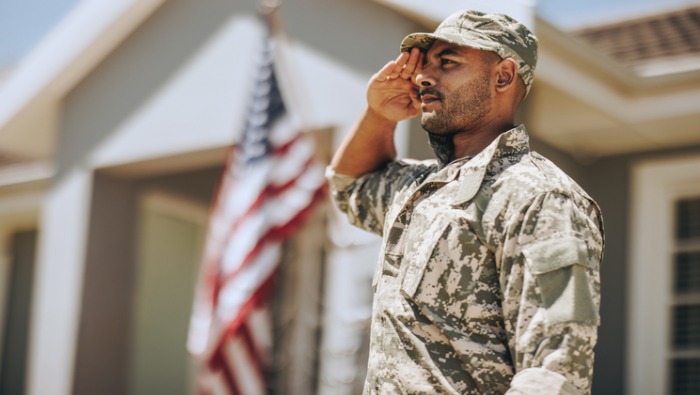 In summary, the release details federal laws and other authorities that provide workplace protections specific to service members and veterans. Significantly, this document is the first publication to help veterans and service members determine which laws and federal agencies are responsible for enforcing their workplace rights. The document also informs employees where to seek assistance if they believe employers violated those rights.

Chiefly, the resource states that two federal laws prohibit employment discrimination based on one’s status as a service member or veteran:

Additionally, the document touches on federal laws that prohibit discrimination against applicants and employees for other reasons. These laws include:

Equally important to providing information about laws that protect service members and veterans, the document also explains other general protections. Indeed, those include protections from retaliation, disability discrimination, sexual harassment, and other covered bases. Finally, the document explains how affected parties can assert their rights under both USERRA and VEVRAA. This information includes how to file complaints and where they can access their protected rights.