Breakfast Chain to Pay $1.1M for Failure to Pay Overtime 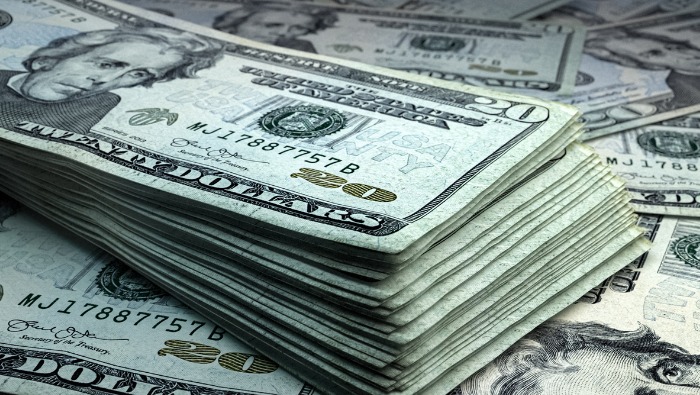 Earlier this month, the U.S. Department of Labor’s (DOL’s) Wage and Hour Division (WHD) announced that a popular breakfast chain will pay more than $1.1 million for a failure to pay overtime to its workers. The WHD initially opened its investigation at one location in Louisville, Kentucky. However, investigators quickly discovered that the breakfast chain’s failure to pay overtime rates was more widespread and systemic. The WHD continues to ramp up efforts to protect workers’ wages and entitlements. Previously, the department recovered $370,000 in back wages for federal overtime violations at a security company in Indianapolis, Indiana.

Overview of the Investigation

After the initial investigation revealed a broader failure to pay overtime to workers, the WHD expanded its probe beyond the Louisville location. In sum, the investigation included all of the breakfast chain’s 242 locations nationwide. According to the investigation, the chain neglected to include monthly bonuses in some workers’ regular rates of pay. As a result, the employer paid overtime rates lower than what the Fair Labor Standards Act requires.

Wage and Hour Laws Under the FLSA

The FLSA provides for several federal wage and hour standards and is one of five commonly cited employment laws that all employers should familiarize themselves with. Currently, the FLSA entitles covered workers to the following minimum wage and overtime pay requirements:

Created in 1938 with the enactment of the FLSA, the WHD enforces federal minimum wage, overtime pay, recordkeeping, and child labor requirements under the FLSA. In order to ensure employers succeed in their compliance efforts, the WHD keeps a team of investigators to support the enforcement of the several labor laws applicable to businesses.

Penalties for Failure to Pay Overtime

On November 7th, 2022, the DOL filed its complaint against the chain in the U.S. District Court for the Western District of Kentucky. The complaint included a consent order defining the appropriate settlement for the chain’s failure to pay overtime. Subsequently, the chain agreed to pay $1,187,757 in back wages and liquidated damages. Claimants under the suit included 526 workers across multiple locations nationwide.

Principal Deputy Wage and Hour Administrator Jessica Looman commented on how prevalent the failure to pay overtime is in the restaurant industry. As Looman stated, “Overtime and minimum wage violations are common violations found in food service industry investigations … the Wage and Hour Division works diligently to inform employers of their obligations and protect the workplace rights of food service workers.” As a part of the court order, the breakfast chain agreed to comply with the FLSA’s overtime provisions moving forward.