Fourth Circuit: Job Creation is Not a Required ADA Accommodation 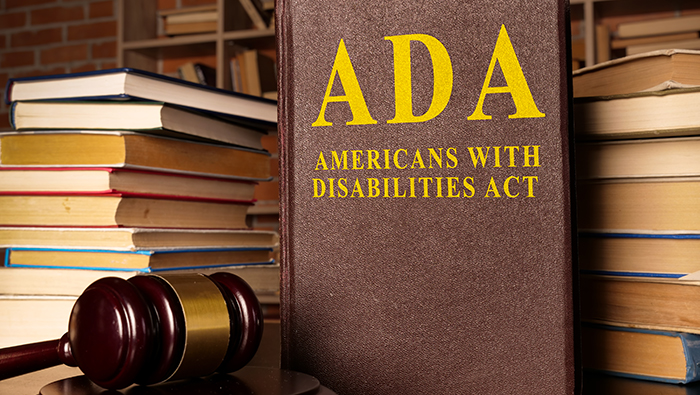 The U.S. Court of Appeals for the Fourth Circuit issued an opinion on a case involving a required ADA accommodation. Basically, the June 8th, 2021 ruling offers an interpretation of the Americans with Disabilities Act (ADA). Specifically, the ruling says that it is not a required ADA accommodation to create new positions to accommodate disabilities. Previously, the Eleventh Circuit Court of Appeals heard a case involving termination, the ADA, and an employee’s mental health issues.

Details of the Case

Earlier, in 2012, a long-time pharmaceutical sales representative was diagnosed with a chronic autoimmune disease. Then, that same year, the employee underwent brain surgery to remove a tumor that impacted her sight and movement. Subsequently, the employee took a ten-month leave of absence from work. When the employee returned to work, she received a job-sharing position in her original sales territory, working at 60% capacity. Eventually, the employee returned to full-time work. Later, her supervisor changed her territory to one that required four hours of daily travel.

Result of the Appeal

Subsequently, the employee appealed the decision with the U.S. Court of Appeals for the Fourth Circuit. The Fourth Circuit covers Maryland, North Carolina, South Carolina, Virginia, and West Virginia. Similarly, the appeals court ruled for the employer and affirmed the earlier decision. One area of disagreement, however, fell within the reasoning being the earlier court finding. Accordingly, the Fourth Circuit ruled that the ADA claim turned on the fact that the position did not exist. It did not stem from the idea that the position or any other position was not vacant.

In conclusion, this decision provides a good reminder that not everything is considered a required ADA accommodation. As such, employers should remember that the ADA does have its limits. Employers are within their rights to decline an employee’s requested accommodation lawfully. As shown above, that includes if it would force companies to create new full-time or part-time positions.