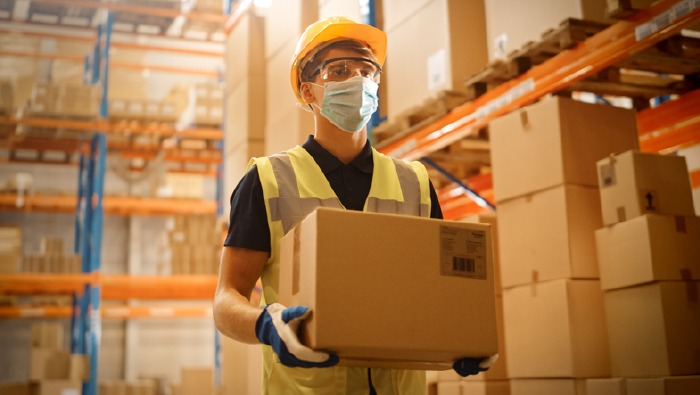 In general, the case involved a government contractor that provided financial, management, engineering, cybersecurity, and IT solutions and services. As can be seen in the court opinion, many employees worked on-site at various federal locations throughout the United States. Before the contractor was to fund the next day’s payroll, a lender took the company’s remaining funds from associated accounts.

As a result, the next day, employees were informed that payroll money was frozen and work was to cease immediately. At this point, it was early Friday morning. Subsequently, employees received several updates over the course of the weekend. Surprisingly, the following Monday, the contractor officially laid off its employees as of the previous Friday. After that, 22 terminated employees filed suit in federal court against the contractor and its five officers and owners.

In addition to alleging violations of the WARN Act, the plaintiffs also alleged Fair Labor Standards Act (FLSA) violations. Basically, the plaintiffs claimed that their terminations were proof of the plant closing. Given that, the company then failed in providing 60 days of advance written notice required by the WARN Act. Finally, after a  trial, the jury ruled in the contractor’s favor on the FLSA claims. However, the jury issued an advisory verdict on the WARN Act claims. Afterward, the contractor appealed the ruling.

While the jury decision found that the contractor violated the WARN ACT, the Fourth Circuit disagreed. Chiefly, the crux of the appeals court’s decision involved the date the company should have provided the first WARN Act notice. For instance, the Fourth Circuit found that the trial court incorrectly calculated that date. Markedly, the original trial used a date six months before the date when the notice was required. However, the date used should have been 60 days before the date of the plant closing.

Also, using the six months prior date, the trial court calculated that the contractor had over 100 employees. Meanwhile, using the 60-day prior date, the Fourth Circuit ruled that the company employed fewer than 100 full-time employees. In light of having less than 100 employees, the contractor did not fall under WARN Act coverage requirements.  Accordingly, the company had no obligation to provide WARN Act notices concerning the sudden shutdown of its facility.