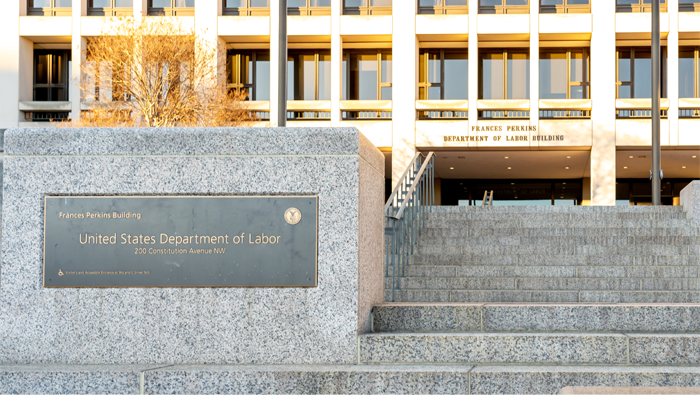 On September 20th, 2021, the U.S. Department of Labor (DOL) announced a joint employer rule postponement. In brief, the original Joint Employer Rule went into effect in March 2020 during the Donald J. Trump administration. However, since the original effective date, the Biden administration rescinded the rule with an effective rescission date of September 28. Presently, the DOL has postponed that rescission date. Earlier, in June, the DOL issued a proposed tipped worker rule instructing employers on paying wages to a tipped worker.

To summarize, the original rule provided updated guidance for determining joint employer status in specific situations. Markedly, the rule applied when an employee performed work for their employer that simultaneously benefited another individual or entity. Additionally, the rule included guidance on identifying factors that would not be relevant when determining joint employer status.

Among other clarifications and provisions, the 2020 Joint Employer Rule:

After the 2020 election of President Joseph Biden, the DOL (now under his administration) reviewed the then-current Joint Employer Rule. As a result, the agency found that the rule included joint employment descriptions contrary to the statute and Congressional intent. Also, the rule failed to consider any DOL joint employment guidance issued before 2017. Additionally, the U.S. District Court for the Southern District of New York vacated most of the rule in 2020.

In summary, the DOL removed the 2020 Joint Employer Rule, instituting the original joint employer statutes held before March 2020. Accordingly, now, under the FLSA, an employee can have more than one employer for the work they perform. For minimum wage and overtime requirements, joint employment applies when two companies are a worker’s employer for the same job.

Previously, the latest final rule was to become effective on September 28th, 2021. As of this post, due to the joint employer rule postponement, the new effective date is October 5th, 2021.