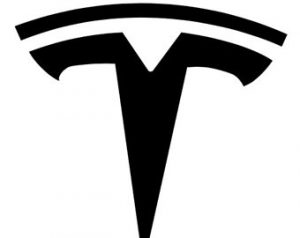 A Musk tweet in May 2018 maintained: “Nothing stopping Tesla team at our car plant from voting union. Could do so tmrw if they wanted. But why pay union dues and give up stock options for nothing?” In short, he threatened to cancel a program awarding stock options to employees if they unionized.

The Sept. 27 ruling also found Tesla in violation of the NLRA by prohibiting employees from distributing leaflets in their off-hours in the plan’s Fremont parking lot. Judge Tracy also ordered the company to reinstate and compensate one employee who had been unlawfully fired for being involved in union activities.

The ruling also calls for the company to hold a meeting at its assembly plant that Musk must attend.

The electric car company defended Musk’s tweet by issuing this statement after it happened: “Elon’s tweet was simply a recognition of the fact that unlike Tesla, we’re not aware of a single UAW-represented automaker that provides stock options or restricted stock units to their production employees, and UAW organizers have consistently dismissed the value of Tesla (TSLA) equity as part of our compensation package.”

The United Auto Workers (UAW), which had filed complaints against Tesla that brought the company before the judge, said its contracts with General Motors, Ford and Chrysler did include profit-sharing plans.

In 2018 Tesla also got in hot water with Cal/OSHA over safety violations at its plant.