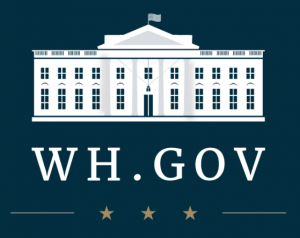 The Department of Labor (DOL) has sent a proposal on defining a joint employer relationship to the White House and its Office of Management and Budget (OMB), signaling that a Notice of Proposed Rulemaking (NPRM) will soon follow.

According to the Wall Street Journal, the proposal will set a “high bar” for establishing a joint employer relationship, which refers to the situation in which two employers — for instance, a corporation and a franchisee, or a temp agency and another business using that agency to provide employees — are jointly responsible for their shared employees’ rights under the Fair Labor Standards Act (FLSA) and other employment laws and regulations.

The issue grew more contentious under the Obama administration when the National Labor Relations Board (NLRB), which oversees some provisions of the FLSA, established the principle of “indirect control” as being the foundation of a joint employer relationship. A lawsuit by employees of local McDonald’s franchises against the parent corporation soon followed for alleged unlawful employment practices. (In essence, going after the deep-pockets parent corporation.)

In late 2018, the D.C. Circuit Court of Appeals ruled that the 2016 NLRB definition of “indirect control” was imprecise, and it ordered the agency to define it better.

The Trump NLRB, however, has sought to return to the longstanding “direct control” principle of defining a joint employer relationship, but has stumbled along the way. It is now working on its own rule to define such a relationship. (Direct control, for instance, would mean that the parent corporation or temp agency makes hiring and firing and wage and hour decisions with or for the other employer in the equation.)

Title 29 of the FLSA contains the law’s provisions regarding situations in which two employers jointly employ a worker — and are therefore jointly liable for FLSA violations.