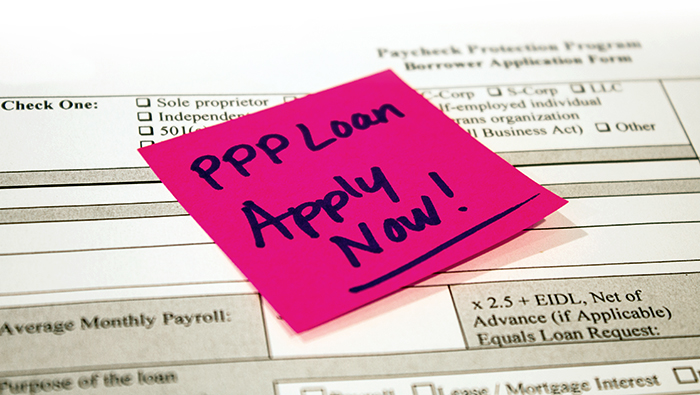 Previous Updates to the PPP

On February 22nd, 2021, the White House announced updates to the PPP involving small businesses’ eligibility. For example, in a newly released fact sheet, the Biden Administration outlined a proposal that included the following:

The signing of the PPP Extension Act followed the SBA’s latest report on PPP statistics. For instance, on March 29th, 2021, the SBA announced that the agency has:

In conclusion, with the passage of the PPP Extension Act, employers have an additional opportunity to apply for PPP funding. Although the deadline is May 31st, employers looking for PPP loans should apply for funding as soon as possible. Also, any small businesses previously denied PPP eligibility should reapply, as they may now be available for financing. Above all, employers need to watch for any information released by the SBA for further application instructions or date changes.