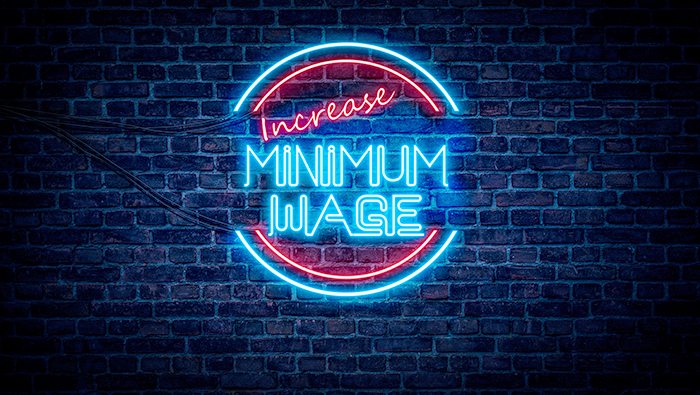 Contents of the Executive Order

The Department of Labor’s Wage and Hour Division and the Federal Acquisition and Regulatory Council will enforce this latest EO.