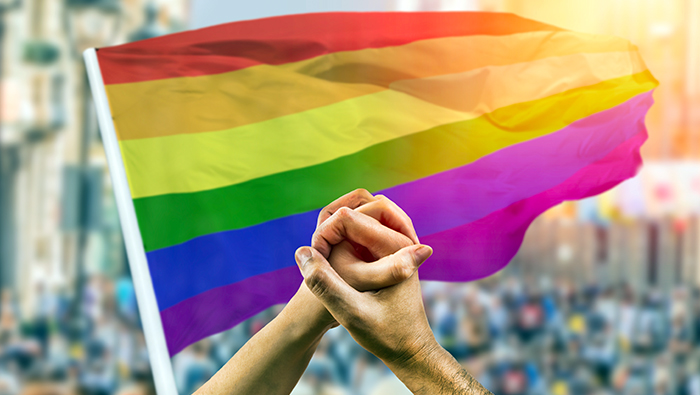 On May 10th, 2021, the Department of Health and Human Services (HHS) clarified the agency’s stance on sex discrimination prohibitions. Specifically, the notification that was released deals with discrimination “on the basis of sex” under the Affordable Care Act (ACA). Namely, the ACA will again include gender identity and transgender patient protections from discrimination by covered entities. This announcement is the latest in a series of changes that the HHS is considering for this year. For example, in March, the HHS extended the comment period for a proposed HIPAA Privacy Rule change.

Background on the ACA and Sex Discrimination

Originally in 2010, Section 1557 included prohibitions on discrimination based on gender identity. However, President Donald J. Trump’s administration challenged the law in 2016. Consequently, in 2019, the HHS issued a notice of proposed rulemaking (NPR) about Section 1557. The NPR led to a final rule in June 2020, removing health care protections based on gender identity. The reasoning was that the original language stretched “the plain meaning of the underlying civil rights statutes” too far.

Before the HHS issued its 2020 final rule, the Supreme Court (Court) issued a ruling in Bostock vs. Clayton County. The Court held that sex discrimination under Title VII includes sexual orientation and gender identity discrimination. In the recent release, the HHS cited Bostock when it explained the updates to Section 1557. Specifically, the agency will again enforce sex discrimination prohibitions under the ACA to include sexual orientation and gender identity. However, from now on, the HHS is expected to enforce Section 1557 more consistently based on the Bostock decision.