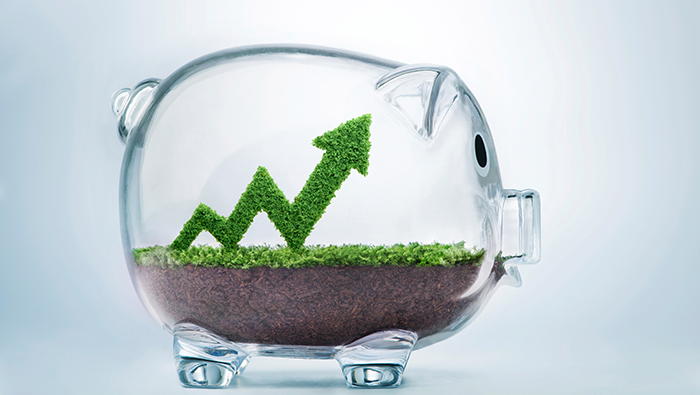 It is important to realize that the DOL has periodically considered adjusting the application of specific fiduciary duties. Specifically, these duties include “prudence” and “loyalty” under the Employee Retirement Income Security Act of 1974 (ERISA). Presently, the DOL wants to clarify that considering climate change and other environmental, social, and governance (ESG) factors is allowable. Previously, the DOL has constantly recognized that ERISA does not prohibit fiduciaries from making investment decisions that reflect ESG considerations. However, the agency also feels that guidance identifying such statements could be confusing. Therefore, the DOL has drafted this proposed final rule.

Summary of the Proposed Rule

In brief, the proposed rule, “Prudence and Loyalty in Selecting Plan Investments and Exercising Shareholder Rights,” follows Executive Order 14030. President Joseph Biden signed that Executive Order on May 20th, 2021. Subsequently, the Executive Order directed the federal government to implement policies safeguarding the financial security of Americans from climate-related risk. In light of the Order, the proposed rule would amend the Investment Duties regulation under ERISA. Markedly, the amendments clarify ERISA’s fiduciary duties of prudence and loyalty in selecting investments and associated courses of action.

At this point, interested parties can submit comments on the benefits plan management proposal using the federal eRulemaking portal, www.regulations.gov. Finally, all comments should include the identifier “RIN 1210-AC03” and must arrive on or before December 13th, 2021.