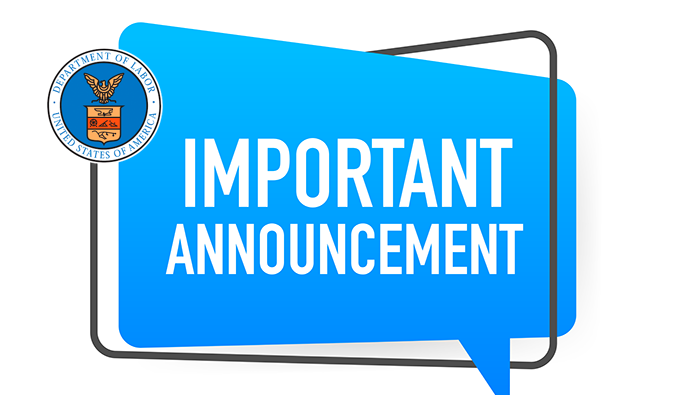 On May 5th, 2021, the U.S. Wage and Hour Division (WHD) announced the withdrawal of the impending  Independent Contractor Rule. Namely, the final rule clarified the standard for employee versus independent contractor status under the Fair Labor Standards Act (FLSA). On March 4th, 2021, the Department of Labor (DOL) issued guidance on postponing the effective date until May 7th, 2021. Additionally, the WHD sought comments on rescinding in totality the Independent Contractor Rule before the May 7 effective date.

Since its inception in 1938, the FLSA has seen multiple additions and updates. For example, in May 2021, the U.S. Department of Labor (DOL) issued a final rule on tip regulations. Portions of the tip rule went into effect on April 30th, 2021.

The WHD has released multiple reasons why it is withdrawing the rule. Those reasons include that the Independent Contractor Rule was:

In conclusion, with the removal of the Independent Contractor Rule, employers can breathe a sigh of relief. The final rule was initially published in the Federal Register on January 7, with the effective date of March 8. Since the Biden Administration took office, it delayed the original effective date to gather employer input on the possible change. Now that the rule will no longer become law, employers should continue to follow worker status regulations currently included in the FLSA. Any changes to policies or procedures reflecting the possible update no longer need to be considered.