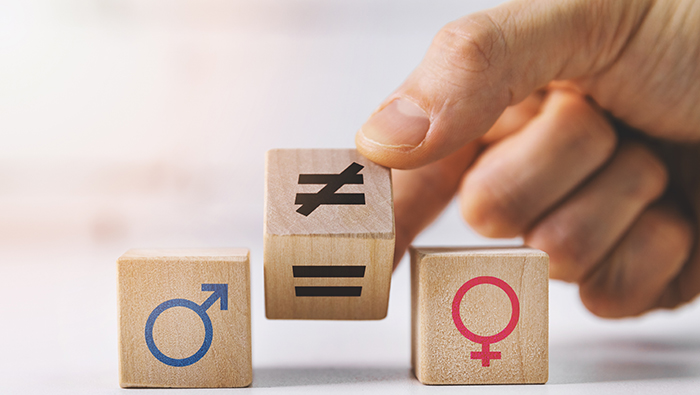 Contents of the Fact Sheet

Overall, the sexual orientation and gender identity protection guidance explains what the Bostock decision meant for all workers. Additionally, It also describes the EEOC’s legal positions on LGBTQ+-related matters.

Most important, the EEOC states that this fact sheet is not a new policy. Thus, it is intended only to provide clarity to the public regarding existing requirements under the law.

In general, the fact sheet includes the following information: