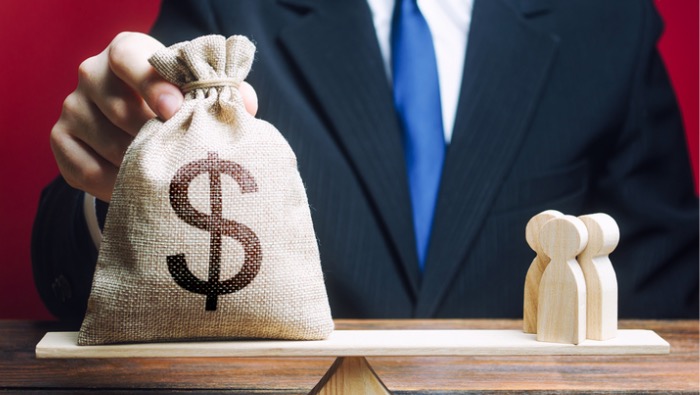 On December 2nd, 2021, Judge Lawrence E. Kahn of the U.S. District Court Northern District of New York (Court) upheld an employer’s salary negotiation defense, which stated that the negotiations constituted a “factor other than sex” that excused waged disparities. Earlier, the Equal Employment Opportunity Commission (EEOC) had asked the court to reject this defense. Ultimately, the Court determined that an employer’s “salary negotiations” claim is a legitimate defense to Equal Pay Act (EPA) claims. Previously, the EEOC released updated COVID-19 guidance to help avoid discrimination claims related to the pandemic.

A female accepted a job as a superintendent at a school district in New York in July 2016. Meanwhile, a male superintendent, a comparable employee, had been serving in the same position for less than ten years. However, the male superintendent was paid more and received more benefits than the female superintendent. Originally, the EEOC brought forward a claim of possible discrimination and violation of the EPA following an initial investigation.

Subsequently, to prove a breach of the EPA, a plaintiff must establish a prima facie case by satisfying three elements:

Furthermore, to establish the last defense, the defendant must demonstrate it had “a legitimate business reason for implementing the gender-neutral factor that brought about the wage differential.”

Indeed, in United States Equal Employment Opportunity Commission v. Hunter-Tannersville Central School District, the EEOC argued that the defendant’s salary negotiation defense was legally insufficient. Basically, they argued that negotiating a higher salary is not related to job performance. Nonetheless, the Court was not persuaded by the EEOC’s argument. In summary, the Court denied the EEOC’s motion to strike. Alternatively, the Court upheld the salary negotiation defense, stating that such a negotiation constitutes a “factor other than sex”. Therefore, an employer may rely upon such a defense against an EPA claim.