Restaurant to Pay More Than $1.35M in Back Wages for Illegal Tip Pooling 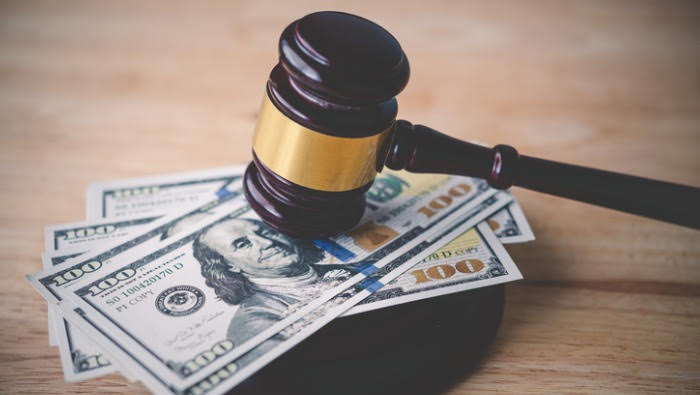 Recently, a federal court ordered a Pennsylvania restaurant to pay more than $1.35 million in back wages and liquidated damages in an illegal tip pooling case. The action comes after investigators from the U.S. Department of Labor’s (DOL’s) Wage and Hour Division (WHD) found violations of federal tip credit requirements under the Fair Labor Standards Act (FLSA). Additionally, the WHD discovered minimum wage, overtime, and recordkeeping violations. Earlier this summer, the DOL launched an employee timesheet app for Android, previously only compatible with iOS devices, to assist employers in accurately recording wages, hours, and overtime pay.

WHD investigators determined that the employer engaged in illegal tip pooling when it used servers’ tips to pay bussers’ wages. According to the WHD’s attorneys, the employer violated several federal laws under the FLSA. In detail, the employer’s illegal activities included the following:

Illegal Tip Pooling Under the FLSA

Accordingly, the WHD enforces such federal minimum wage, overtime pay, recordkeeping, and protections for tipped workers under the FLSA. The nation’s primary wage law, the FLSA is one of the employment laws all businesses need to know. In order to ensure employers succeed in their compliance efforts, the WHD keeps a team of investigators to support the enforcement of the several labor laws applicable to businesses.

Judgment and Penalties for FLSA Violations

In United States Department of Labor v. Mosluoglu, Inc., filed against the restaurant in the U.S. District Court for the Eastern District of Pennsylvania, the court found the employer liable for $675,626.67 in back wages. The employer will also pay an equal amount in liquidated damages owed to current and former employees. In total, the employer’s illegal tip pooling activities affected 107 servers and kitchen workers. In addition to the back wages and damages, the employer must pay $47,620 in civil money penalties for willful violations, as assessed by the WHD.