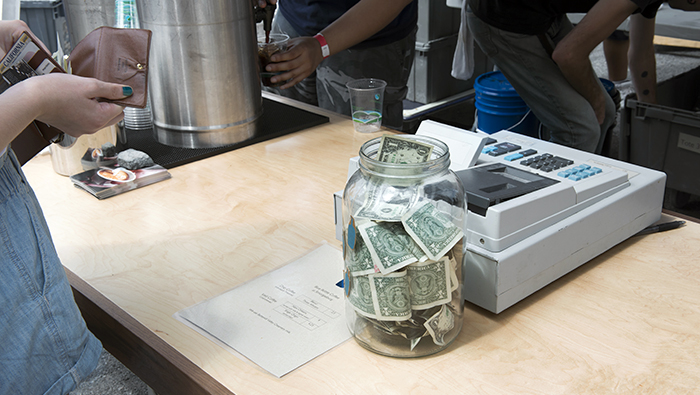 After the review, the DOL declared that several portions of the original 2020 final rule would proceed. These regulations include:

The DOL’s review of the 2020 final rule involving tipped workers led to the two NPRMs released on March 23.

Overview of the Recent NPRMs

“Tip Regulations Under the Fair Labor Standards Act (FLSA); Delay of Effective Date” is the title of the first NPRM. The NPRM proposes to extend, until December 31st, 2021, the effective date of two portions of the original final rule. Specifically, these portions relate to:

The DOL invites public comments on this NPRM for 20 days following publication in the Federal Register on March 25. To comment on this NPRM, visit www.regulations.gov.

“Tip Regulations under the Fair Labor Standards Act (FLSA); Partial Withdrawal” is the second NPRM in question. This regulation proposes withdrawing and re-proposing the two portions of the 2020 final rule addressing CMP assessments. The NPRM also seeks comments on the following:

The DOL invites comments for 60 days following publication of this NPRM in the Federal Register, also on March 25. To comment on this NPRM, visit www.regulations.gov.

In conclusion, the DOL encourages interested parties to submit comments for each NPRM by the respective comment period deadlines. Please note that Individuals submitting comments must send them in separately for each proposed rulemaking. Links to access each specific NPRM are available above.